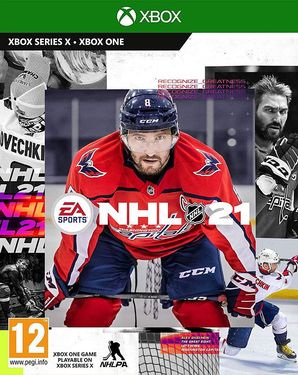 In EA SPORTS NHL 21, it's the most creative, inventive and fearless players that are worth celebrating. Carve your path to superstardom in an expanded Be A Pro mode and go down as one of the league's greatest. On the ice, change up your attack with all new moves, dekes, dangles and evasive maneuvers, inspired by the league's most groundbreaking innovators. Recognize Creativity, Recognize Revolutionary, Recognize Future. NHL 21. Recognize Greatness. 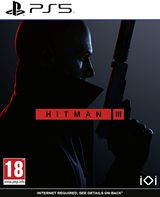 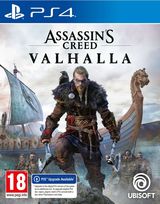 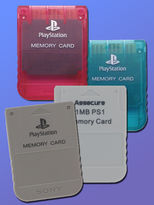 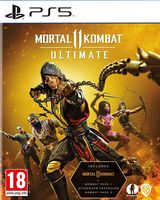 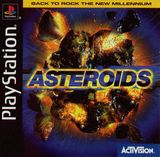 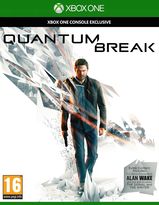