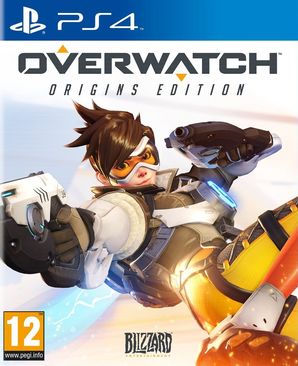 This weekend of 9th - 12th September console owners can play Overwatch for FREE Click image below for full details. 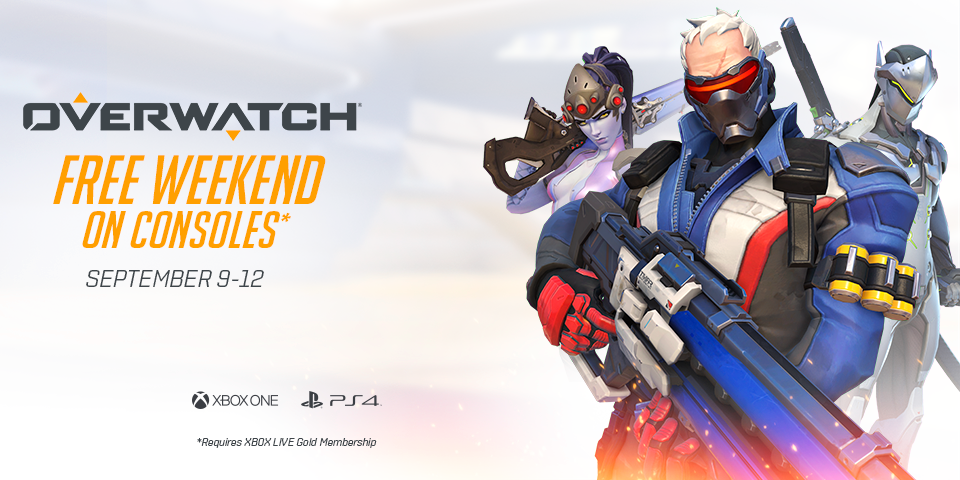 Fight for the Future

In a time of global crisis, an international task force of heroes banded together to restore peace to a war-torn world:

It ended the crisis and helped to maintain peace in the decades that followed, inspiring an era of exploration, innovation, and discovery. But after many years, Overwatch's influence waned, and it was eventually disbanded.

Overwatch features a wide array of unique heroes, ranging from a time-jumping adventurer, to an armored, rocket-hammer-wielding warrior, to a transcendent robot monk. Every hero plays differently, and mastering their abilities is the key to unlocking their potential. No two heroes are the same.

Whether you're engaging in combat on the front line, providing defensive cover with your energy shield, or supporting your allies by amplifying their damage, every hero's abilities are designed to be effective as part of a team. Learning to utilize your abilities in concert with your teammates is the key to victory.

Rating: 5.0
12th January 2017, 13:17:42
Ryan
One of the best multiplayer games I have ever played, full of fun with loads of different game mode and loads of characters to play with different ability!

This is definitely I must buy if you love playing games with your friends online.