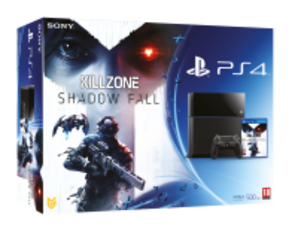 Whether you’re one of the many Killzone devotees or simply someone who loves action/­adventure within the context of a First-Person shooter amidst a Sci-fi backdrop, the “KillZone: Shadow Fall” bundle is probably a good choice for you.  Moreover, the game itself offers up an excellent demonstration of what the PS4 is capable of in terms of its hardware prowess as well.