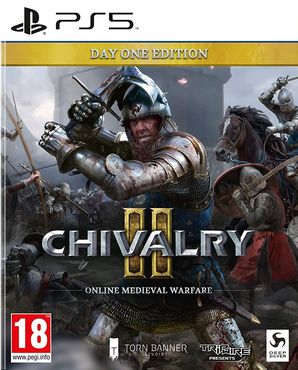 Return to the ultimate medieval Battlefield chivalry 2 is a multiplayer first-person slasher inspired by epic medieval Movie battles. Players are thrust into the action of every iconic moment of the era - from clashing swords, to storms of Flaming arrows, sprawling castle sieges, and more. Dominate massive battlefields. Catapults tear the Earth apart as you lay Siege to castles, set fire to villages, and slaughter filthy peasants in the return of team objective maps. Experience the next era of melee combat master the Blade with an all-new combat flow that combines our real-time strikes and free-flowing combo system to speed up the action and let players become a whirlwind of Steel on the battlefield. Created with the ability to fight multiple foes in mind, chivalry 2's combat mixes the best of both FPS and fighting game genres for an unmatched melee experience. 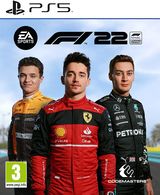 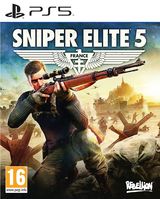 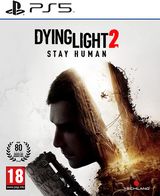 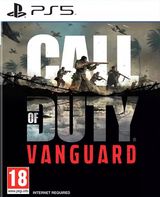 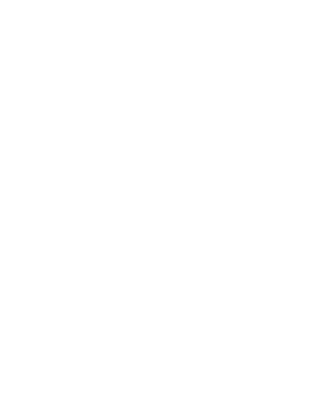 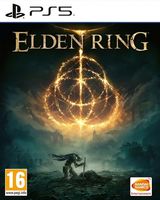 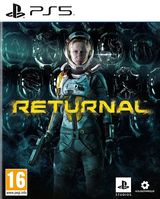 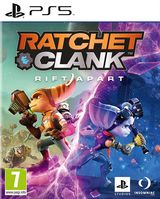 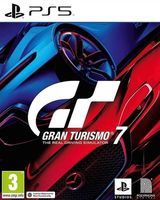